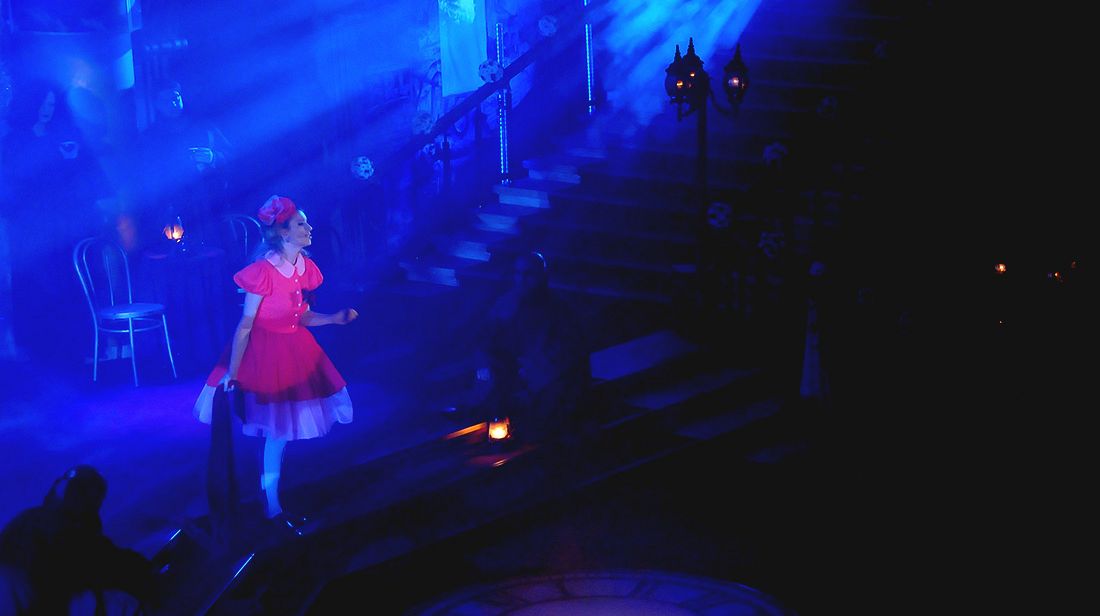 “Paris, mon Amour”, a collage show based on some of the the most beautiful French songs

With the participation of the Orchestra, Chorus and Ballet of the Theatre of Operetta and Musical “Ion Dacian”

Continuing the series of collage performances of the Operetta and Musical Theatre, a series that began with an exciting musical foray into American territory, entitled “Broadway – Bucharest”, “Paris, mon Amour ”is based on some of the most beautiful French songs. An ode brought Paris and the musicians who sang its discreet charm, the show bears witness to this a mixture of repressed melancholy and exuberant frivolity that characterizes Paris trembling of life – a city of poets and painters, florists and street artists, mimes and jumpers.

The collage show “Paris, mon Amour” premiered in Bucharest, in the foyer of the National Theatre of Operetta “Ion Dacian”, however, due to its exceptional career in the tournament nationally, it has become a beloved presence in many of the country’s theatres. Thus, the secrets of Paris bohemian, cabaret and its cafes resounded show after show, city after city, thousands of spectators having the opportunity to relive the Parisian spirit of the past. Răzvan Ioan Dincă, the director of the show, declared on the occasion of the Premiere:

“I wanted to bring on stage a Paris with a vintage scent, the one we see in sepia photos, a mixture of the superfluous with the deep, the grotesque with the appetizing, the charming and sometimes inaccessible, a city of light ladies, of the slum with “ştaif” and the mixture between real and tourist… As for the characters, they are built according to the situation that music, musical phrasing and sometimes the lyrics imply. Fragments of life are added and are brought in front of the spectators representing some tags, some areas and mentalities.”