Invitation to the Waltz

Invitation to the Waltz 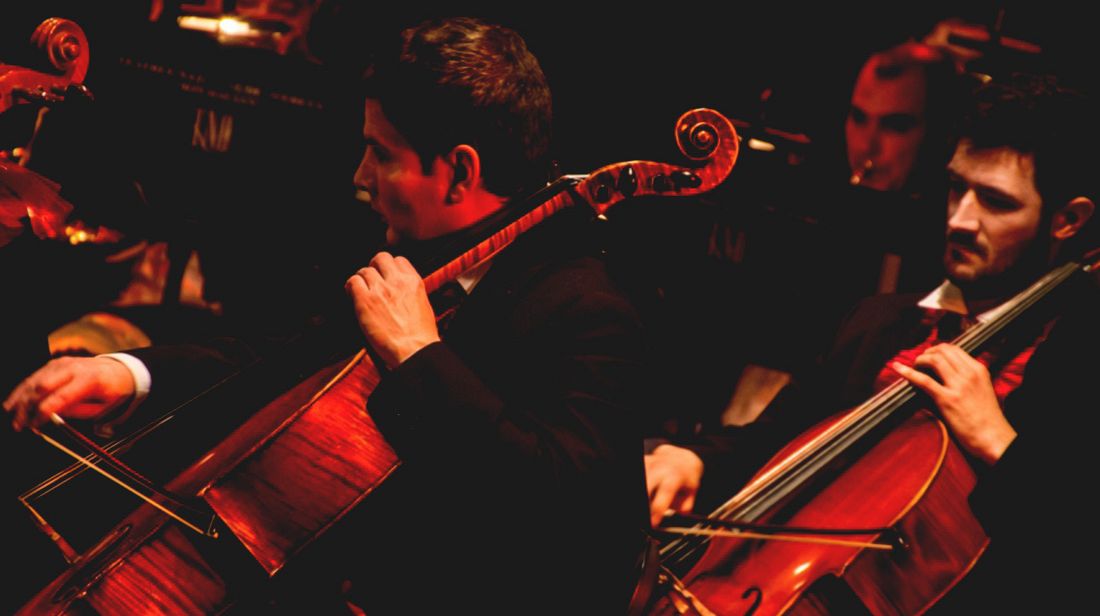 “Invitation to the Waltz” is an instrumental concert that includes the most famous waltzes and polkas from the international repertoire, performed by the Orchestra of the Theatre of Operetta and Musical “Ion Dacian”. The concert is an invitation to enter the charming world of waltz and polka, in the company some of the best-known composers of the genre: Johann Strauss-son, Johann Strauss-father, Josef Strauss, Iosif Ivanovici, Jacques Offenbach and Johannes Brahms.

Of these, Johann Strauss-son is considered the father of the Viennese waltz, on which enriched him considerably and made him famous, through the more than 500 waltzes, polkas and quadrilles composed, which he promoted with the help of his own orchestra. The concert also includes a selection of Polkas known from the international repertoire, such as “Tritsch Tratsch Polka”, “Pizzicato Polca” or polka “Ohne Sorgen.”